Since arriving in McCall we’ve traveled around a little. We drove south through a portion of Long Valley to Donelly, historic Roseberry, Donnelly and Tamarack Resort Village. We’ve met with Rob and Kathy every day for a good yack session. And we’ve driven to Ponderosa State Park’s North Shore where Megan went for a dip. In between we’ve done some grocery shopping, RV fixin’, truck washin’, and BBQing. Need I mention the multiple daily walks with Megan?

The one place I want to mention more than any is Tamarack Resort Village, the first new ski resort built in 23 years. History: After a few name changes and sputters construction began in 2003 with the first ski lift operating in 2004 with a total of 62 ski runs, 7 chair lifts, two golf courses planned. A large multi-story lodge was built and work started on a large inn. A lot of this multi million dollar project (closer to $1.5 billion) was financed through the sale of residential properties within the resort. The existing homes are gorgeous, by the way. The majority owners filed for bankruptcy in 2008, Tamarack was closed to the public. However, the golf course stayed open. More than rumor has it that the developer Jean-Pierre somebody absconded with the funds and fled to Europe somewhere. A lot of large buildings currently sit in decaying condition, the exteriors only wrapped in Tyvek, a material used for weatherproofing underlayment, not an exterior finish. Apparently a bunch of homeowners are trying to revive the resort to protect their investment and I hope they do. Finished, Tamarack is a world class resort.

We are traveling to Montana via highway 12 over Lolo Pass- the same route that Lewis and Clark took to the Pacific Ocean in 1805. It should be beautiful following the Clearwater River, then the Lochsa. We are staying at Powell Campground, an unusual US National Forest campground in that each RV site has electrical power. 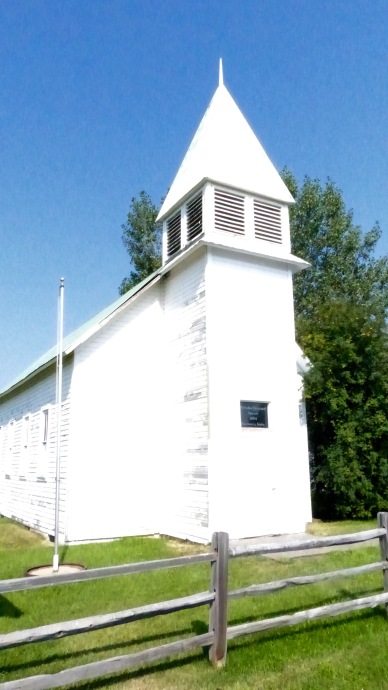